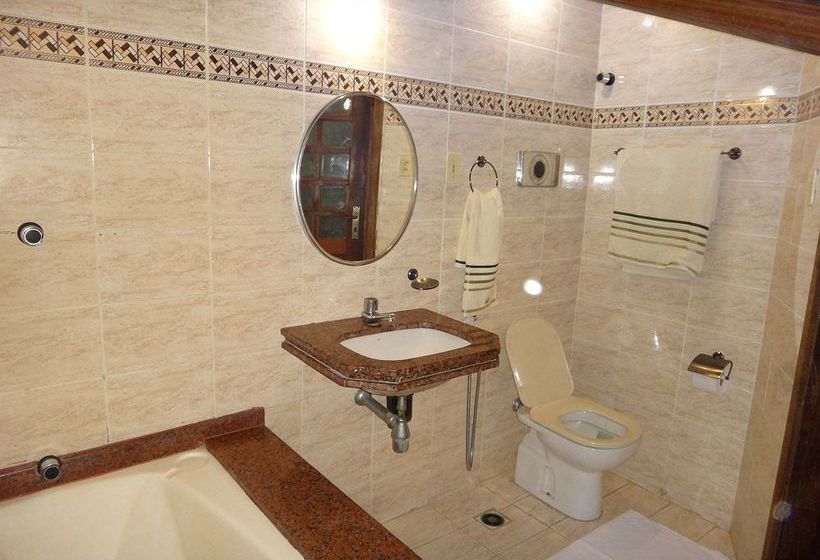 With a stay at Irawo Hotel -Hostel, you'll be centrally located in Salvador, steps from Fundacao Casa de Jorge Amado and Afro Brazilian Museum. This hostel is within close proximity of Terreiro de Jesus and Cathedral of Salvador. Make use of convenient amenities such as complimentary wireless Internet access, a television in the lobby, and tour/ticket assistance. Featured amenities include complimentary high-speed (wired) Internet access, a 24-hour business center, and a computer station. Make yourself at home in one of the 11 air-conditioned rooms featuring refrigerators and flat-screen televisions. Complimentary wired and wireless Internet access keeps you connected, and satellite programming provides entertainment. Private bathrooms with bathtubs or showers feature spring water baths and complimentary toiletries. Conveniences include ceiling fans, and housekeeping is provided daily.