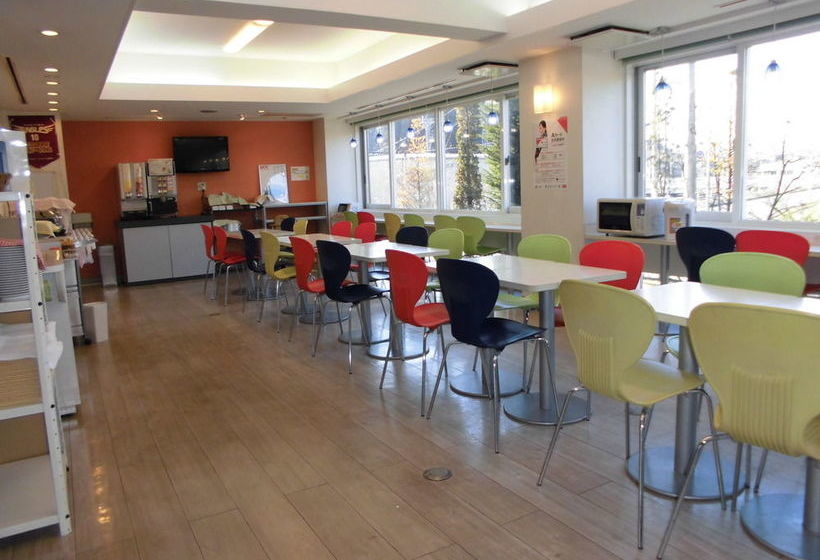 Located in Sendai, Smile Hotel Sendai Izumi IC is in a shopping district and close to Sendai Stadium and Nanakita Park. This hotel is within the vicinity of Sendai-Izumi Premium Outlets and Dainohara Forest Park. Featured amenities include complimentary high-speed (wired) Internet access and a 24-hour front desk. Make yourself at home in one of the air-conditioned rooms featuring LCD televisions. Complimentary wired and wireless Internet access keeps you connected, and digital programming provides entertainment. Private bathrooms with shower/tub combinations feature deep soaking bathtubs and hair dryers. Conveniences include desks and washers/dryers, and you can also request irons/ironing boards.