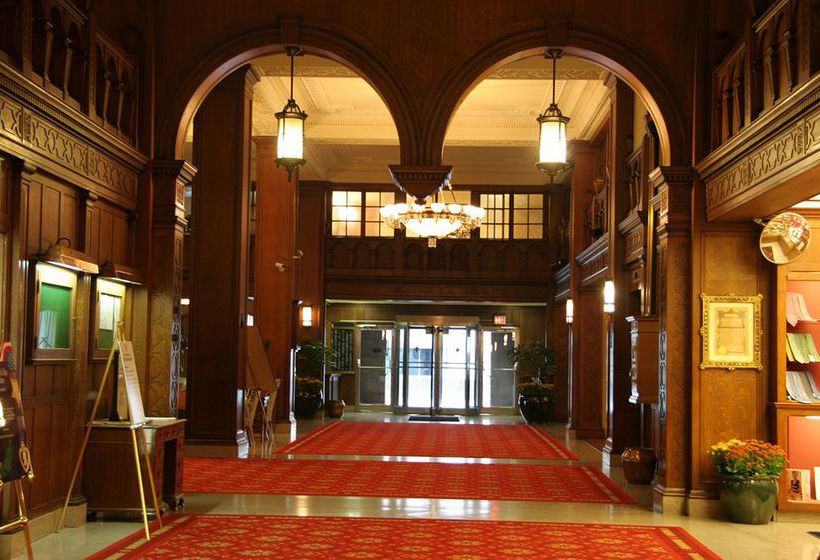 Missouri Athletic Club is in the heart of St. Louis, walking distance from Laclede's Landing and Edward Jones Dome. This hotel is close to Gateway Arch and Busch Stadium. Don’t miss out on the many recreational opportunities, including a health club, an indoor pool, and a spa tub. Featured amenities include a 24-hour business center, a computer station, and complimentary newspapers in the lobby. Event facilities at this hotel consist of conference space and meeting rooms. Self parking (subject to charges) is available onsite. Make yourself at home in one of the 65 air-conditioned guestrooms. Complimentary wireless Internet access keeps you connected, and cable programming is available for your entertainment. Private bathrooms with bathtubs or showers feature complimentary toiletries and hair dryers. Conveniences include phones, as well as desks and complimentary weekday newspapers.