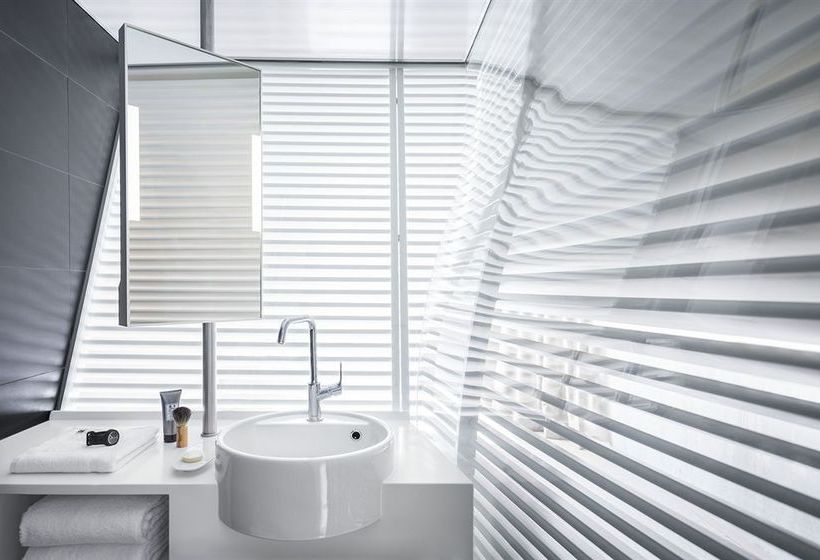 You'll be centrally located in Lyon with a stay at Okko Hotels Lyon Pont Lafayette, minutes from Lyon Opera and Lyon City Hall. This 4-star hotel is within close proximity of Lyon Museum of Fine Arts and Terreaux Square. Take advantage of recreation opportunities such as a fitness center, or other amenities including complimentary wireless Internet access and gift shops/newsstands. Featured amenities include a computer station, complimentary newspapers in the lobby, and a 24-hour front desk. Make yourself at home in one of the 85 air-conditioned rooms featuring espresso makers and flat-screen televisions. Complimentary wired and wireless Internet access keeps you connected, and cable programming provides entertainment. Private bathrooms with showers feature complimentary toiletries and hair dryers. Conveniences include laptop-compatible safes and desks, as well as phones with free local calls.