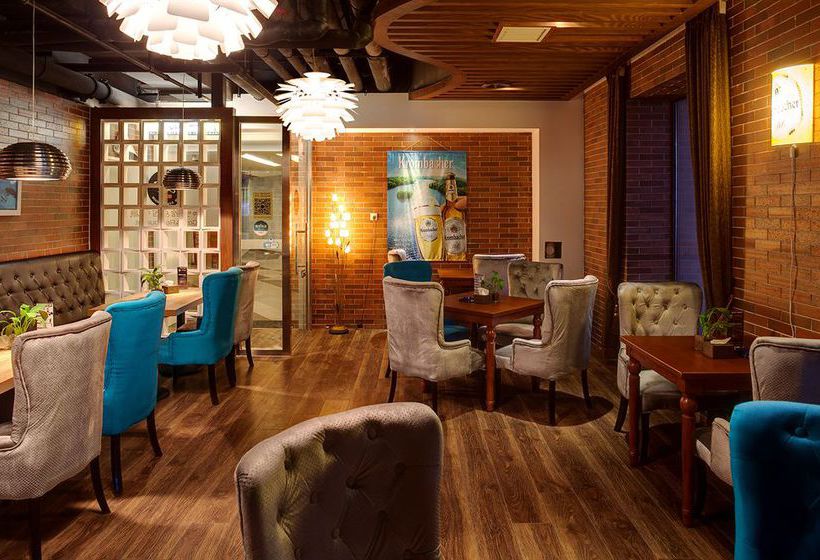 You'll be centrally located in Beijing with a stay at Sofu Hotel, steps from Mei Lanfang Memorial Museum and close to Forbidden City. This hotel is within close proximity of Prince Gong's Palace and Former Residence of Guo Moruo. Take in the views from a terrace and make use of amenities such as complimentary wireless Internet access and concierge services. Additional amenities at this Art Deco hotel include an arcade/game room, a television in the lobby, and tour/ticket assistance. Featured amenities include complimentary high-speed (wired) Internet access, a business center, and a computer station. Make yourself at home in one of the 38 individually decorated guestrooms, featuring minibars and flat-screen televisions. Complimentary wireless Internet access keeps you connected, and cable programming is available for your entertainment. Private bathrooms with bathtubs or showers feature complimentary toiletries and hair dryers. Conveniences include safes and desks, and housekeeping is provided daily.