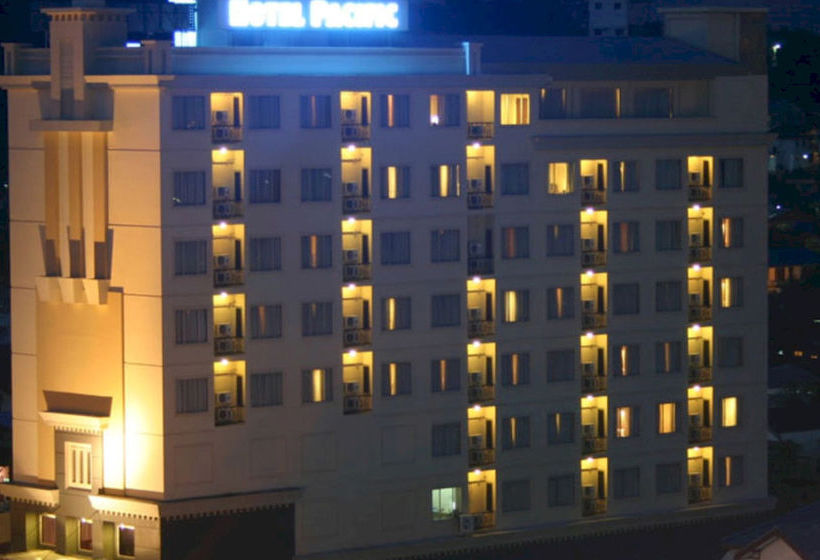 With a stay at Hotel Pacific Balikpapan in Balikpapan, you'll be minutes from Plaza Balikpapan and Bekapai Garden. This hotel is within close proximity of Monument Perjuangan Rakyat and Kemala Beach. Take advantage of recreation opportunities such as a fitness center, or other amenities including complimentary wireless Internet access and concierge services. Additional amenities include gift shops/newsstands and tour/ticket assistance. Getting to nearby attractions is a breeze with the complimentary area shuttle. Featured amenities include a business center, express check-in, and complimentary newspapers in the lobby. Event facilities at this hotel consist of a conference center and meeting rooms. A shuttle from the airport to the hotel is complimentary (available 24 hours). Make yourself at home in one of the 99 air-conditioned rooms featuring LED televisions. Complimentary wireless Internet access keeps you connected, and cable programming is available for your entertainment. Bathrooms have shower/tub combinations and complimentary toiletries. Conveniences include phones, as well as desks and complimentary newspapers.