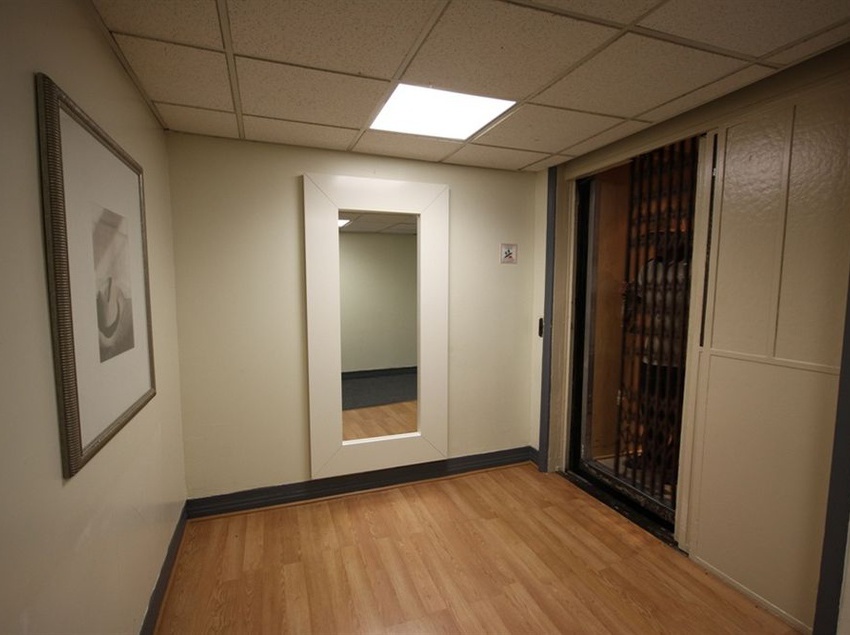 Leamington Hotel-Downtown/Port Of Miami is in the heart of Miami, walking distance from Gusman Center for the Performing Arts and Bayside Marketplace. This hotel is close to Port of Miami and Vizcaya Museum and Gardens. Make use of convenient amenities such as complimentary wireless Internet access, a television in the lobby, and tour/ticket assistance. Featured amenities include a 24-hour front desk, multilingual staff, and luggage storage. For a surcharge, guests may use a shuttle from the hotel to the airport during limited hours and a cruise ship terminal shuttle. Make yourself at home in one of the 84 air-conditioned guestrooms. Satellite television is provided for your entertainment. Private bathrooms with showers feature complimentary toiletries and hair dryers. Conveniences include phones and complimentary newspapers, and housekeeping is provided daily.