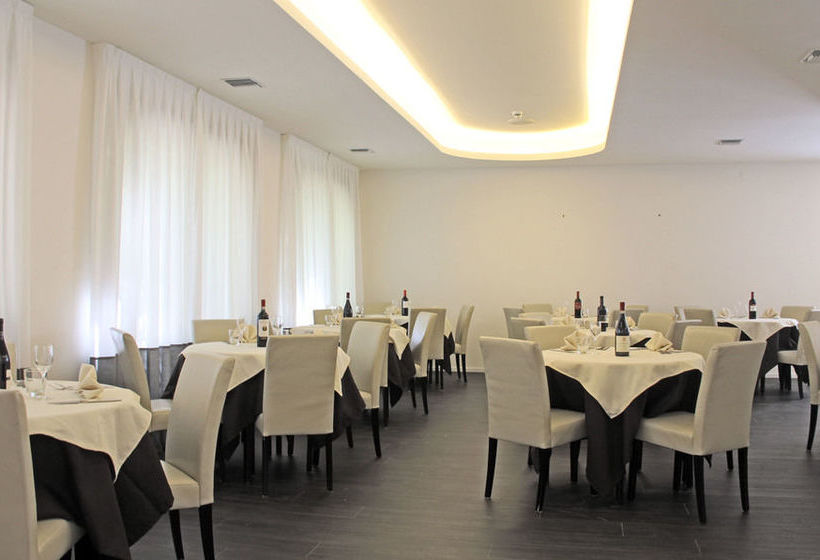 With a stay at Hotel Cristallo in Cattolica, you'll be near the beach and close to Le Navi Aquarium and Marignano Equestrian Center. This 4-star hotel is within close proximity of Gradara Castle and Misano World Circuit Marco Simoncelli. Don’t miss out on the many recreational opportunities, including a spa tub, a sauna, and bicycles to rent. This hotel also features complimentary wireless Internet access, concierge services, and a television in the lobby. Featured amenities include dry cleaning/laundry services, luggage storage, and a safe deposit box at the front desk. A roundtrip airport shuttle is available for a surcharge. Make yourself at home in one of the 34 guestrooms featuring minibars and LCD televisions. Satellite television is provided for your entertainment. Private bathrooms with showers feature complimentary toiletries and bidets. Conveniences include safes and desks, and housekeeping is provided daily.