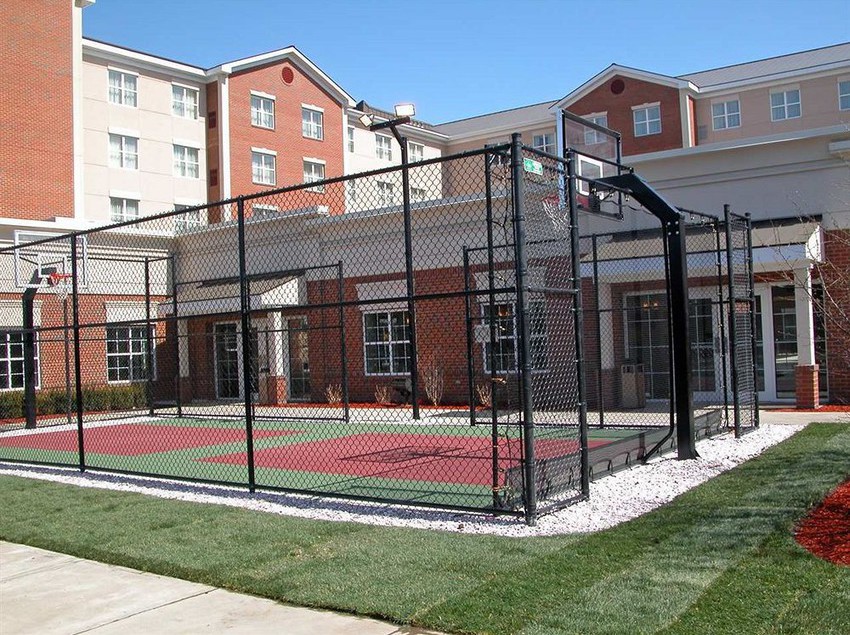 With a stay at Homewood Suites by Hilton Albany in Albany, you'll be convenient to Pruyn House and Watervliet Shaker National Historic Site. This aparthotel is within close proximity of Colonie Center Mall and Northway Mall. Don’t miss out on the many recreational opportunities, including an indoor pool, a spa tub, and a 24-hour fitness center. Additional amenities include complimentary wireless Internet access, gift shops/newsstands, and a fireplace in the lobby. Featured amenities include complimentary high-speed (wired) Internet access, a business center, and express check-in. Planning an event in Albany? This aparthotel has 840 square feet (78 square meters) of space consisting of conference space and meeting rooms. A roundtrip airport shuttle is provided at no charge. Make yourself at home in one of the 133 air-conditioned rooms featuring kitchens with refrigerators and stovetops. Wired and wireless Internet access is complimentary, and flat-screen televisions with satellite programming provide entertainment. Conveniences include safes and complimentary weekday newspapers, and housekeeping is provided daily.