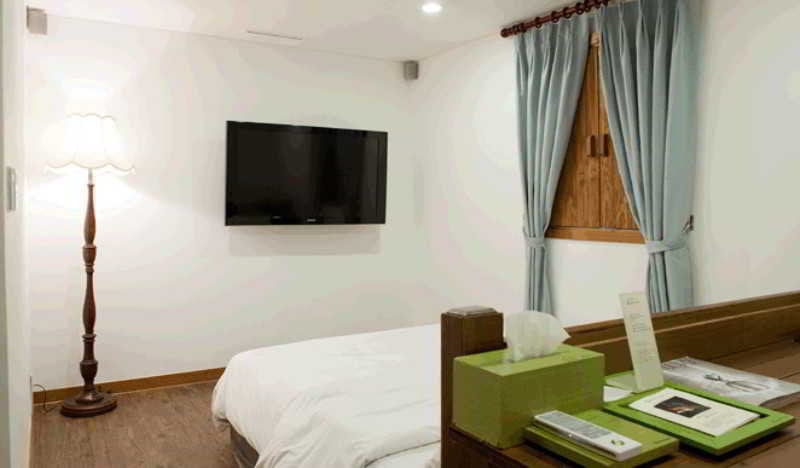 Centrally located in Seoul, Mate Hotel Seoul is convenient to Bucheon Botanical Garden and Mokdong Stadium. This hotel is within close proximity of Heojun Museum and Abraham Park Kenneth Vine Collection Museum. Featured amenities include complimentary high-speed (wired) Internet access, a computer station, and express check-in. Free valet parking is available onsite. Make yourself at home in one of the 57 air-conditioned rooms featuring private spa tubs and LCD televisions. Computers with complimentary wired and wireless Internet keep you connected, and satellite programming is available for entertainment. Bathrooms have jetted bathtubs. Conveniences include phones, as well as desks and complimentary newspapers.