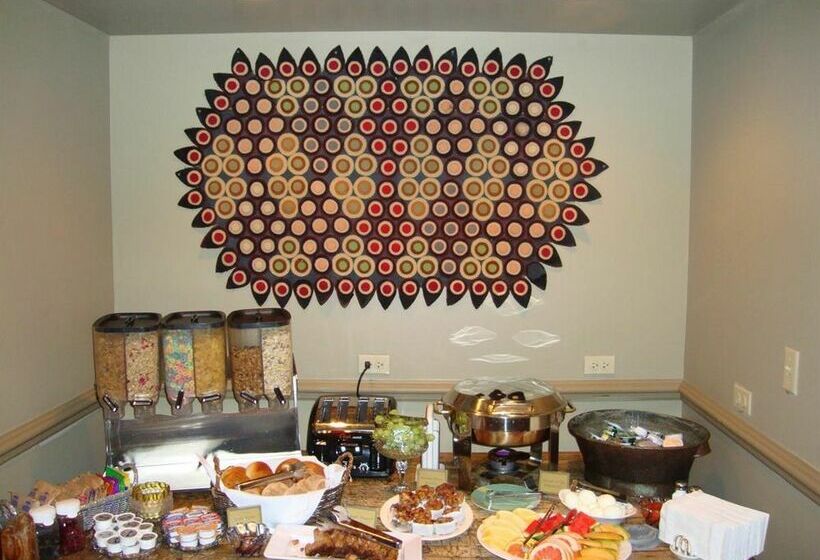 With a stay at Riverwalk Vista in San Antonio (Alamo Plaza), you'll be minutes from Torch of Friendship Sculpture and Alamo. This romantic hotel is within close proximity of Texas Adventure and Guinness World Records Museum. Make use of convenient amenities such as complimentary wireless Internet access, concierge services, and complimentary use of a nearby fitness facility. Featured amenities include complimentary high-speed (wired) Internet access, a 24-hour business center, and a computer station. This hotel has 2 meeting rooms available for events. Make yourself at home in one of the 16 air-conditioned rooms featuring refrigerators and flat-screen televisions. Premium TV channels and DVD players are provided for your entertainment, while complimentary wireless Internet access keeps you connected. Bathrooms feature showers, designer toiletries, and hair dryers. Conveniences include safes and desks, as well as phones with free local calls.