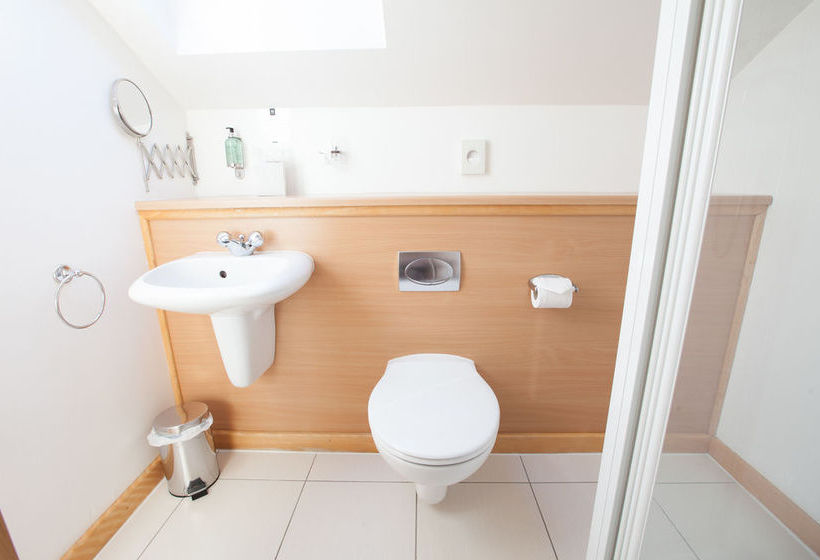 A stay at Skene House HotelSuites - Whitehall places you in the heart of Aberdeen, minutes from His Majesty's Theatre and close to Academy. This 4-star aparthotel is within close proximity of St. Mary's Roman Catholic Cathedral and Victoria Park. Take in the views from a garden and make use of amenities such as complimentary wireless Internet access and concierge services. Additional features include wedding services, a television in the lobby, and discounted use of a nearby fitness facility. Featured amenities include a computer station, complimentary newspapers in the lobby, and dry cleaning/laundry services. Free self parking is available onsite. Make yourself at home in one of the 49 guestrooms, featuring kitchenettes with refrigerators and stovetops. Complimentary wired and wireless Internet access is available. Conveniences include phones, as well as safes and separate sitting areas.