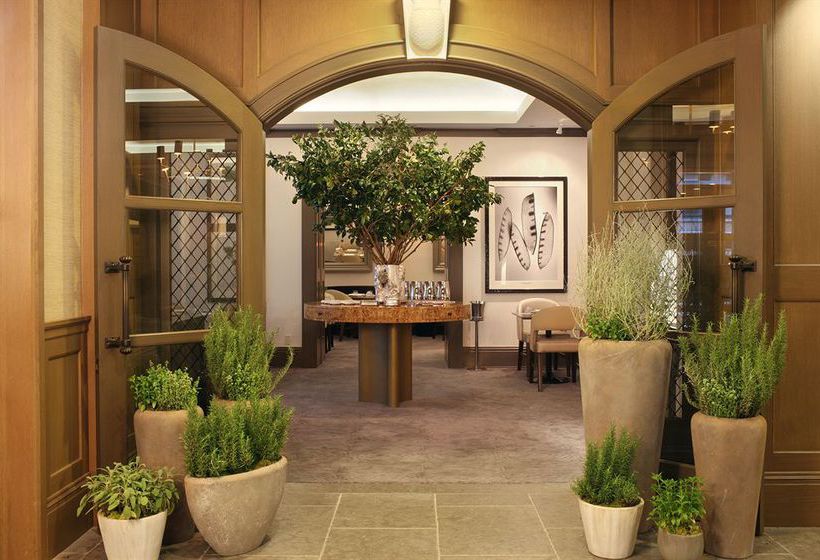 A stay at Hotel Chandler places you in the heart of New York, walking distance from Empire State Building and Madison Square Park. This 4. 5-star hotel is close to Macy's and Grand Central Terminal. Pamper yourself with onsite massages or enjoy recreation amenities such as a fitness center. This Beaux Arts hotel also features complimentary wireless Internet access, concierge services, and a television in the lobby. Featured amenities include a business center, limo/town car service, and express check-out. Event facilities at this hotel consist of conference space, meeting rooms, and a meeting room. Make yourself at home in one of the 148 air-conditioned rooms featuring iPod docking stations and minibars. LCD televisions with cable programming provide entertainment, while complimentary wireless Internet access keeps you connected. Private bathrooms with shower/tub combinations feature designer toiletries and complimentary toiletries. Conveniences include phones, as well as safes and desks.